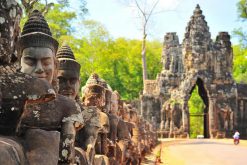 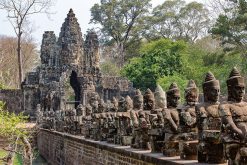 Travel on the swirling waters of the Mekong River, The Jahan is the most romantic cruise liner the family of Heritage Line. It is the brother of The Jayavarman cruise ships, the ship was named after the Indian emperor Shah Jahan, who ruled the Mughal Empire from 1628 to 1658. This cultural monarch is a fitting namesake for The Jahan, which evokes the deluxe vessels of British India. No expense has been spared in the interior or exterior decorations, which showcase the talents of local woodworkers, weavers and artists. 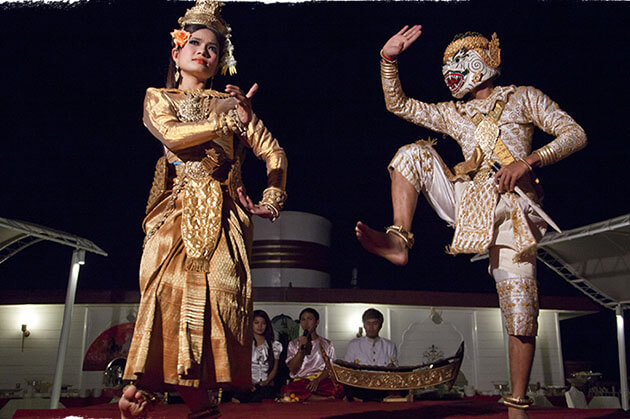 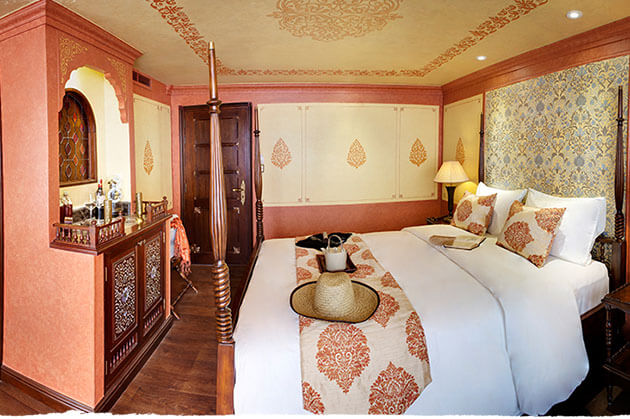 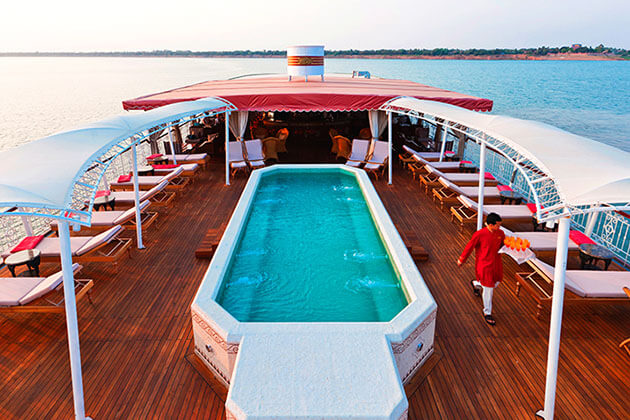 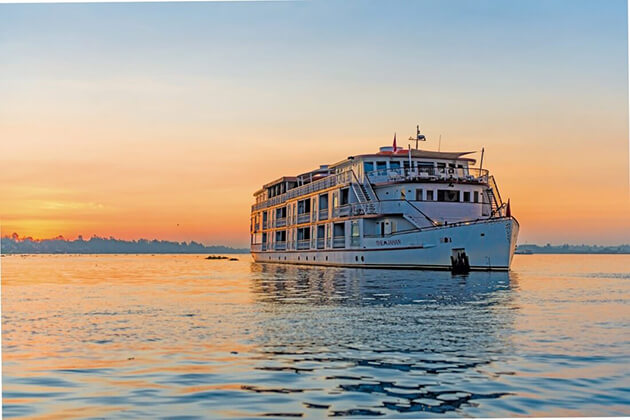 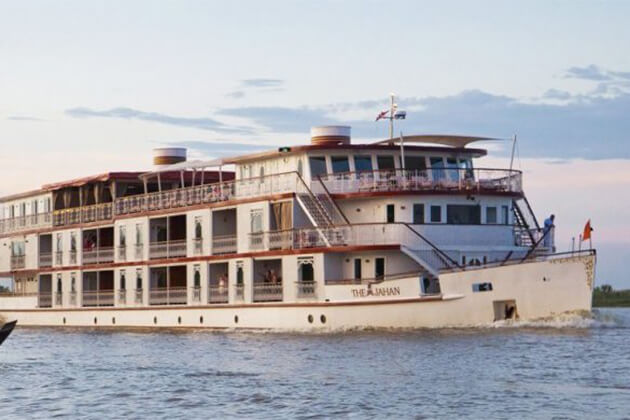 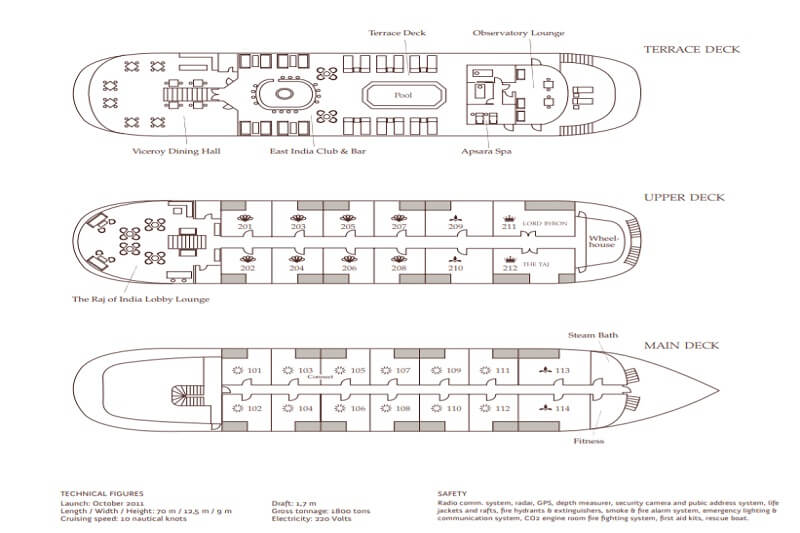